Advantages of the Fuka drive brake:

The Fuka drive brake is a quiescent current actuated emergency braking system, which is approved both as protection against unintentional movement of the car (UCM) and as protection device for the upward moving car against overspeed (SAFÜ).

The powerful drive brakes use a spring-loaded accumulator actuated by a quiescent current. Due to the high configurability of the brake modules, systems with loads of approx. 300kg - 3000kg (basic suspension 1:1) can be equipped with FUKA drive brakes.

For elevators without retraction, readjustment and preparatory measures with open doors according to 5.12.1.4 and where the braking element is the drive brake according to 5.6.7.3 and 5.6.7.4, there is no need for detection of unintentional car movement.

Since the Fuka drive brake automatically closes at each floor, no UCM detection and stopping distance calculation is required in these cases, reducing your overall UCM protection system cost.

According to EN81-20, a safety brake should not be connected to the traction sheave shaft on three-point bearing winches. The use of the FUKA drive brake must be approved in advance by the responsible ZÜS as an individual acceptance for three-point bearing drives.

We provide type-tested dual-circuit brakes as project-specific solutions for gearless drives in existing elevators. With this product you meet the requirements of UCM and – combined with other parts – protect the upward moving elevator against overspeed according to DIN EN81. In comparison to other solutions like rope brakes for example, type-tested dual-circuit brakes are a cost-effective alternative, thanks to very low operating and maintenance costs.

Have questions about our products and their fields of application? Contact us!

Unintended Car Movement (UCM) is a significant risk for elevators. Defective central electric or mechanical components can lead to the cabin unexpectedly moving out of the landing position, causing severe accidents. For this reason, a UCM protective system has been mandatory for all elevators entering the market after 1 January 2012.

Since every elevator installation is subject to the operational safety regulation, which prescribes the operation of an elevator installation according to the current state of the art, the retrofitting of a UCM protection system is also recommended for elevators that were put into operation by 2011 December 31. With the retrofitting of our UCM solution, a significant improvement in safety for users and maintenance personnel is achieved. In addition, with this measure, the operator of the elevator system complies with the official requirements.

“Elevator operators are faced with the task of regularly questioning the safe operation of their elevators. This is the only way to identify the hazard potential and to assess the liability risk.”

If an accident occurs in an elevator system, which could have been prevented by the current state of the art, the operator of the elevator system will inevitably be held liable.

A UCM solution can be certified as a system or can be composed of tested components. The UCM System must detect an unintentional movement of the car, stop the car and hold it in the stopped position. Furthermore, lifts with traction sheave drives must be equipped with protective devices against overspeed for the upward-moving car.

With the FUKA safety brakes according to EN81, we offer you user-friendly options for retrofitting and initial equipment. 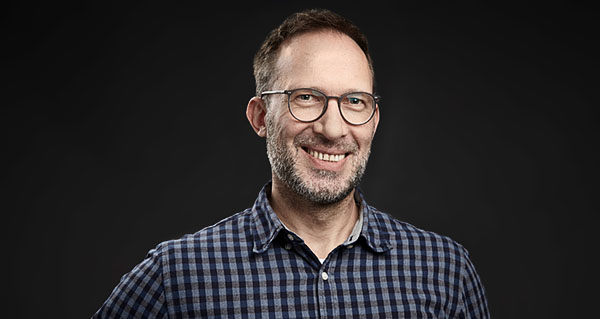 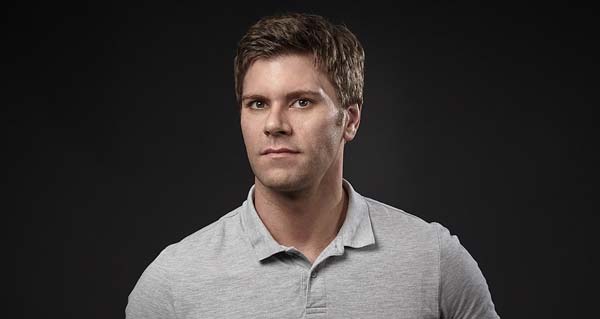